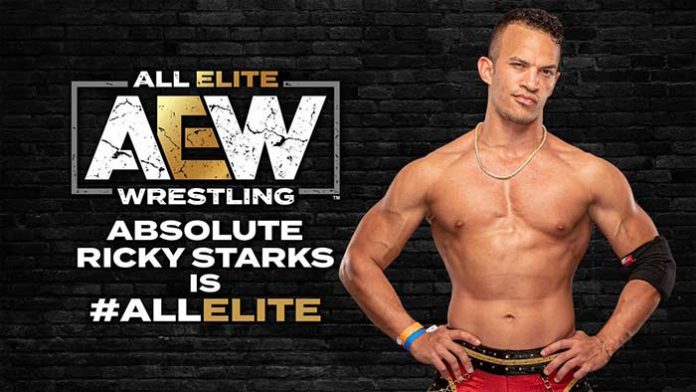 Ricky Starks, whose contract expired earlier this year with the National Wrestling Alliance, appeared to answer the open challenge made by Cody for the TNT Championship. Starks lost the match, but his signing was announced soon after by AEW President Tony Khan.

Thank you @starkmanjones for a great effort tonight. While he didn’t win the open challenge & the TNT Title, he opened a lot of eyes on #AEWDynamite. Thank you @CodyRhodes & Arn for nominating a great challenger; I was glad to sanction the match. Now: congrats Ricky you earned it pic.twitter.com/K9dTVRlv1I