TNA teaming up with Vanden Bosch

The following press release was issued by TNA Wrestling:

TICKETS ON SALE THIS FRIDAY FOR A LIVE, ONE-NIGHT-ONLY CHARITY EVENT THAT JOINS THE SUPERSTARS OF TNA WRESTLING WITH MEMBERS OF THE TENNESSEE TITANS

Vanden Bosch and Carter announced the TNA Wrestling Live! event on the Acceptance Insurance ?Wake Up Zone? program on 104.5 WGFX-FM, stating that this would be TNA Wrestling’s only Nashville event this year.

TNA and KVB were joined by more than 25 Titans players at the 2008 event, many participating both outside and inside the six-sided TNA Wrestling ring, including defensive back Cortland Finnegan, kicker Rob Bironas, linebacker Keith Bulluck and the entire Tennessee defensive line.

?Last year’s event was amazing, and we?re looking to build on that momentum this year. I?ve never seen so many Titans participate in a charity event and have so much fun doing it,? Vanden Bosch said. ?There’s no better way to see the best wrestling in the world up close and get to meet the superstars and Titans players, and it’s all for a great cause.?

?TNA Wrestling grew from its Nashville roots to a worldwide entertainment company, and we remain dedicated to helping improve the Middle Tennessee community,? Carter said. ?This will be fans? only chance to see TNA Wrestling live in Nashville, and it’s a chance to do something good for the community.?

The KVB Media Centers give Nashville children and teenagers the experience of working in video and audio recording and editing, developing future skills and interests in working in mass communications. TNA Wrestling is also hosting Boys and Girls Clubs members across Nashville at the TNA television studios in Nashville for hands-on training.

Vanden Bosch is no stranger to TNA, having helped former Tennessee Titans Frank Wycheck as a special enforcer when Wycheck pinned ?The Tennessee Cowboy? James Storm in a tag-team match at the worldwide pay-per-view event ?TNA Slammiversary 2007,? live from the Municipal Auditorium in Nashville. 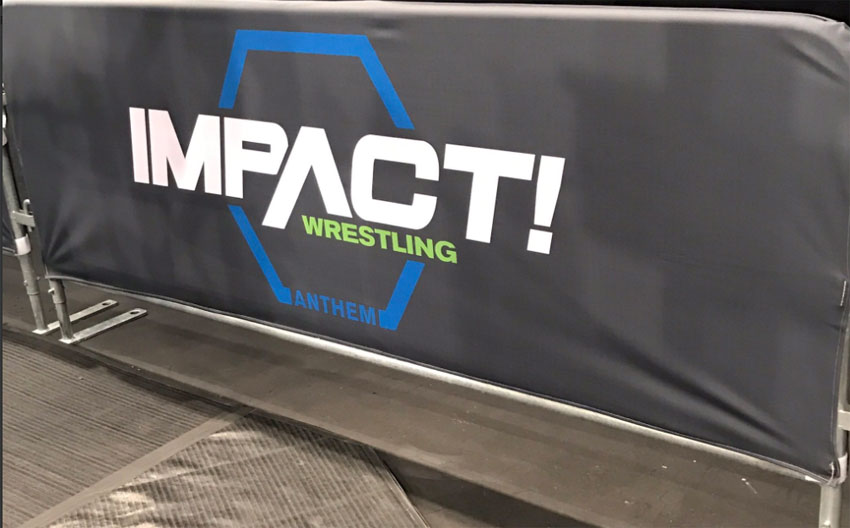