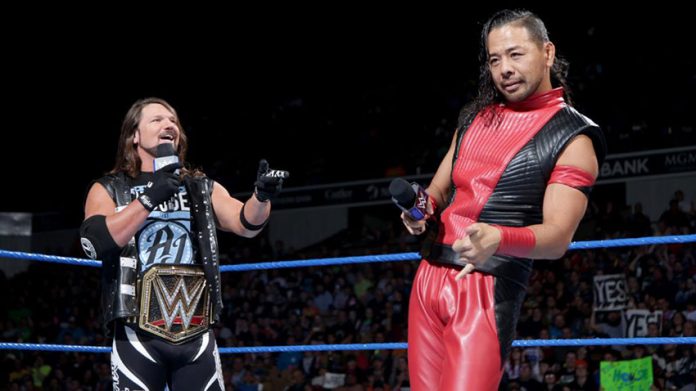 This week’s episode from Worcester drew an average of 2.20 million viewers on Tuesday night according to a report by Showbuzzdaily.com.

The rating is the lowest for Smackdown so far in 2018 and the smallest audience for the show since last October. The show has struggled to maintain viewers during the month of April and May after posting stronger numbers before and after WrestleMania.

Smackdown, headlined by Jeff Hardy vs. Daniel Bryan, averaged a 0.68 rating among adults 18-49. This is a drop from last week’s 0.70 rating.