The following was issued by WWE today:

London, January 28 2009 – Eurosport and World Wrestling Entertainment? (WWE) have announced a distribution deal for two action-packed WWE programs. The two-year agreement will see Eurosport broadcast ?This Week in WWE? and ?WWE Vintage Collection? in all its European territories excluding the UK, delivering WWE programming to over 200 million viewers and 58 countries across the continent.

Launching on February 9, 2009, Eurosport will broadcast ?This Week in WWE? and ?WWE Vintage Collection? back to back in prime time.

?This Week in WWE? is a weekly catch up show exclusively produced for Eurosport, featuring clips from WWE’s flagship programmes RAW?, SmackDown? and ECW?. Each Monday night at 21:00 CET, fans can catch up on WWE’s week of action, including the latest matches, rivalries and news on their favourite WWE Superstars and Divas.

Through this agreement, Eurosport also acquires exclusive European (excluding UK) programming rights to ?WWE Vintage Collection?, which is dedicated to WWE legends from the 1970s, 80s, and 90s. Airing each Monday at 21:30 CET, Eurosport will be the only channel in continental Europe offering fans access to WWE’s greatest legends, including Stone Cold Steve Austin?, The Rock?, Hulk Hogan, and Bret ?The Hitman? Hart.

“Offering top quality WWE programming on our channel will reinforce Eurosport’s positioning as Europe’s leading sports and entertainment group. Eurosport is committed to offering viewers top of the line programming. We believe that WWE programming will be an asset to our channel and will attract family and younger audiences. We are delighted to sign an agreement with WWE, the most prominent action entertainment organisation in the world” explains Arnaud Simon, Broadcast Director for Eurosport.

?Delivering WWE programming to our fans on a pan-regional basis is testament to the ever-increasing demand for the WWE product in Europe. We are delighted to announce our partnership with a group of the strength and breadth of Eurosport, which will see WWE broadcast in over 100 million homes across continental Europe,? adds Andrew Whitaker, President of International for WWE. 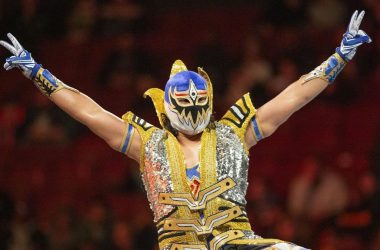 According to lucha libre program Más Lucha, WWE Superstar Gran Metalik has requested his release from the company.… 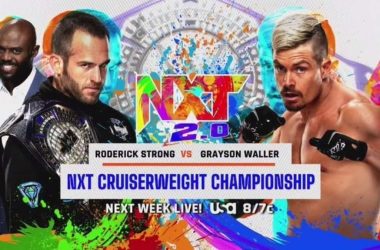 WWE NXT has announced three title matches, a No Disqualification Match and a new talk show segment for… 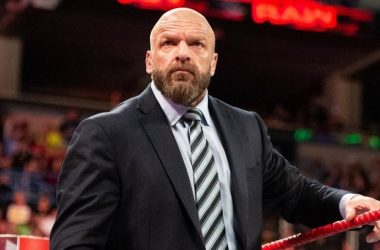