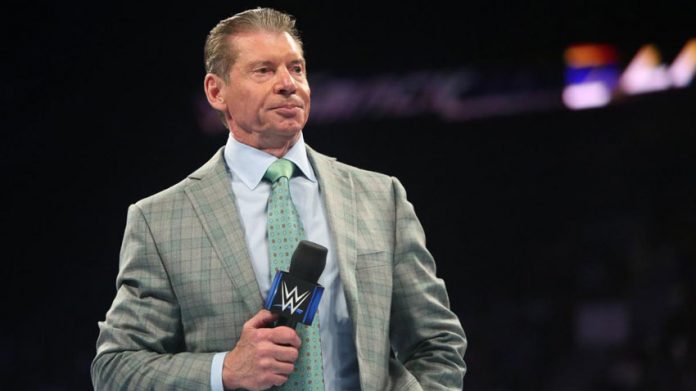 Vince McMahon is back on the Forbes billionaire list.

McMahon, the Chairman and CEO of WWE, currently has a net worth of $3.2 billion and is listed at #691. Forbes noted WWE generates “nearly $1 billion in annual revenue.”

A third generation wrestling promoter, McMahon grew up in a trailer park in North Carolina and joined his father’s small wrestling company in 1972. McMahon purchased the business 10 years later, then transformed the World Wrestling Federation from a regional operation into a global phenomenon. WWF (now called WWE) went public in 1999; today its programs are broadcast in roughly 150 countries and more than 30 languages.

Location confirmed for Money in the Bank

The XL Center in Hartford, Connecticut announced that WWE’s Money in the Bank PPV will be held on Sunday, May 19 this year at the arena.

SHOW ANNOUNCEMENT** @WWE returns to Hartford with it's action-packed Pay-Per-View event, #MoneyintheBank on Sunday, May 19! Tickets start at just $20 and go on sale to the public- Friday, March 8 at 10am at https://t.co/QzrkHso2tC. pic.twitter.com/cRHLBUF7cW