Chris Jericho announced on Twitter that The Revolt (formally The Revival in WWE) will be scheduled guests on Wednesday’s episode of Talk is Jericho.

This will be the tag team’s first interview since their release from WWE back on April 10.

Since their release last month, the tag team has trademarked the name “The Revolt”, and now are using the in-ring names of Cash Wheeler (Dash Wilder) and Dax Hardwood (Scott Dawson).

The Revolt do not have the standard 90-day no-compete clause, so they are free to sign with any wrestling promotion of their choosing.

In a recent episode of “Being the Elite” with the Young Bucks, the initials FTR were spelled out in the sky with clouds.  FTR stands for “Fear the Revolt”.

You can check out the announcement from Chris Jericho’s Twitter below: 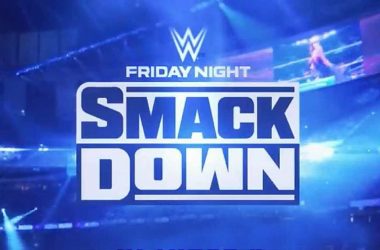 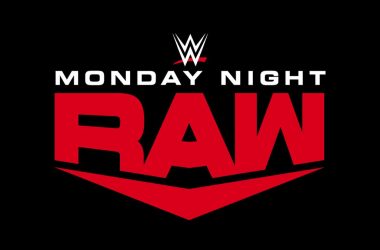 Monday Night Raw will air live tonight on the USA Network, from the Golden 1 Center in Sacramento,…