The following was taped on Tuesday night in Boston, Massachusetts.

* The Usos def. The Ascension.

* Roman Reigns vs. Bubba Ray Dudley went to a no contest. The referee called for the bell when Reigns continued to beat up and brawl with Bubba on the outside.

* Brock Lesnar and Paul Heyman came out for a promo when The Wyatt Family interrupted. Dean Ambrose came out and helped clear out the Wyatt’s. Ambrose then started brawling with Lesnar. Lesnar takes out Ambrose to close the taping. 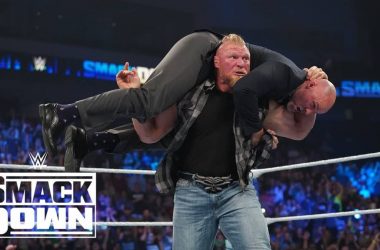 According to Spoiler TV, Saturday’s encore presentation of SmackDown, on FOX drew an average of 578,000 viewers in the… 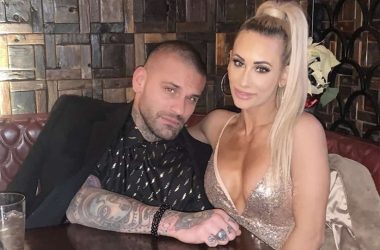 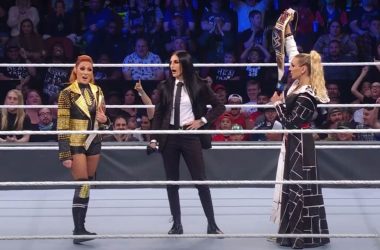