Indy News Update #1 for December 26, 2011
Submit your Indy news and results to: AdamMartin@wrestleview.com

Dory Funk sent this in.

For the Women’s Championship, Claudia “The Claw” Reiff will defend against the challenge of her nemesis, Hollywood Heather.

In a 3-Way Dance for the Hard-Core Championship, Jayson Falcone (Champion) vs Johnny Magnum vs Fushicho Masuku.

!BANG! TV Announcer, Will Power and his wife Jess have been selected by their peers at the Funking Conservatory for Man and Woman of the Year Award.

Photos of !BANG! TV Man and Woman of the Year 2011, Will Power and his wife Jess, are now on our website at http://www.dory-funk.com –

Now on !BANG! TV Special Interviews with Cory “Wild” Weston and Shane Chung as they talk about their upcoming match for Funking Conservatory Wrestling’s World Championship.

Dory Funk Jr. is the Coach of Funking Conservatory Wrestling and Trainer of WWE, TNA, NXT and Japanese Wrestling Talent. 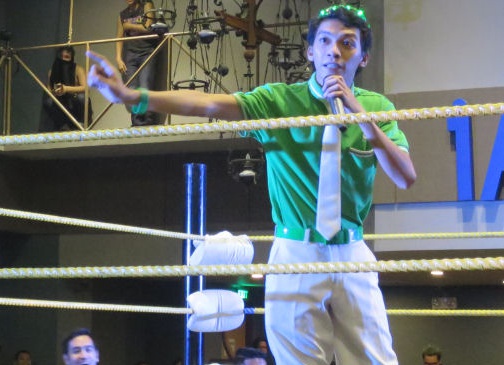 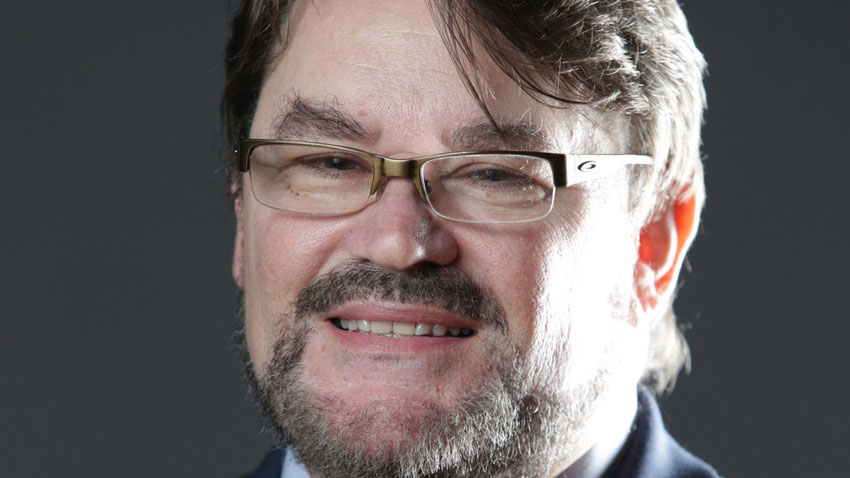