The latest edition of “The Teacher’s Lounge” for Saturday, August 20, 2011 with hosts Anthony Valvo (“From The Desk of Mr. V” columnist) and special guest host Mike Tedesco (Smackdown recapper, Wrestleview reporter) is now streaming on the Wrestleview Radio Network.

Topics covered on this week’s edition of The Teacher’s Lounge for August 20th:

* Mike and Mr. V got official teaching positions! Mr. V is now a physical education teacher in Pennsylvana and Mike is a substitute teacher at a district in New Jersey. We think we should be applauded for this.

* Mr. V kicks off the show by telling the listeners his future plans after his latest appointment. It is for the better in regards to the column.

* Mike and Mr. V kicked off the show with a look at “The Big Picture” and went in depth on Rey Mysterio’s MRI, Russo vs. Hogan, Chris Masters’ interview rounds, Germany citing Impact Wrestling, Notes regarding ROH’s tapings, and Melina’s asking price and diva demands.

* We introduced a new segment called “The TMZ Useless Story of the Week” because TMZ just enjoys posting, well, useless things regarding the business that we love.

* We also did a quick recap of WWE’s SummerSlam, which we gave high grades to most of the matches, especially Sheamus vs. Mark Henry and Christian vs. Randy Orton.

* Of course detentions were handed out, and a NEW person joins the Eternal Detention list. Find out who on the show.

* Since Mike and Mr. V did not do Title Job Fires last week, we opened the mailbox and got TJFs based on the NFL, WrestleManias, Wrestling gimmicks, and (what may possibly be the best in history) TeenNick Programming. It took us back to our childhoods.

* After a couple e-mails, we completed the two hour program with Gold Stars.

Only VIP members have access to this show and other exclusive audio content on the Wrestleview Radio Network. To become a VIP at only $4.99 a month, click here! 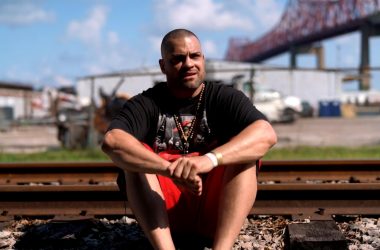 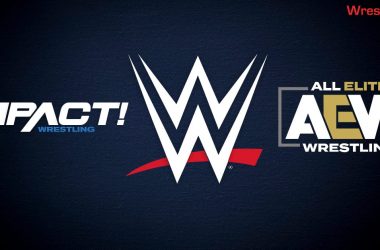 Cable TV ratings for WWE, AEW and IMPACT Wrestling delayed due to the Thanksgiving holiday

According to showbuzzdaily.com, WWE, AEW and IMPACT cable TV ratings will be delayed due to the Thanksgiving holiday.… 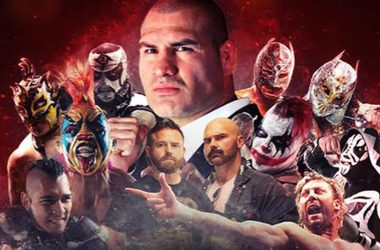 AAA LuchaLibre Worldwide announced today that its upcoming “TripleManiaRegia” event will be broadcast international on FITE on Dec.…