Fan-shot video has surfaced onto YouTube over the weekend of former WWE star Rey Mysterio appearing at this past weekend’s House of Hardcore iPPV in Philadelphia after Tommy Dreamer’s match with Eric Young, making the save for Dreamer and hitting Young & Ethan Carter III with the 619. This is Mysterio’s first US appearance since his contract expired with WWE at the end of February.

You can view video of Mysterio’s appearance below. 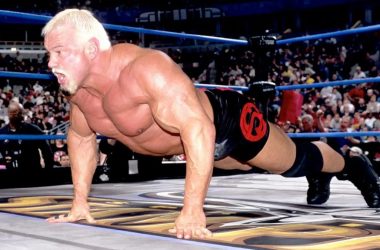 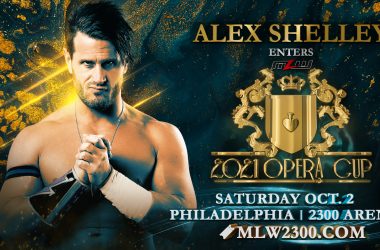