Florida judge denies Gawker motion for a new trial against Hulk Hogan, $140 million in damages will not be reduced

A judge in Florida on Wednesday denied a motion by Gawker for a new trial with WWE Hall of Famer Hulk Hogan. This means the $140 million in damages awarded to Hogan will not be reduced according to a report by Business Insider.

Gawker has the option to appeal this ruling with the Florida Second District Court of Appeals, an option Gawker feels they will succeed. New reports on Tuesday also revealed that Silicon Valley investor Peter Thiel is secretly funding Hogan’s lawsuit against Gawker.

According to a report from F4WOnline, Konnan is home recovering from heart surgery. It was noted that Konnan… 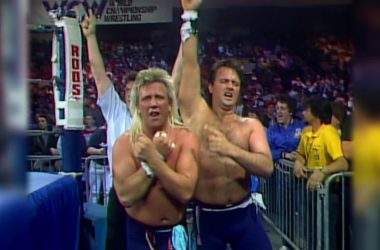 Ricky Morton announced on Twitter that the Rock ‘n’ Roll Express will begin their farewell tour this month.…