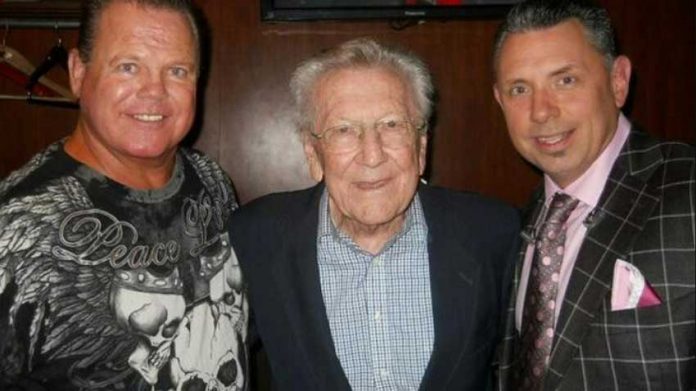 Russell, often described as the voice of Memphis Wrestling, had a career that spanned nearly 40 years. He had been hospitalized the last several days after breaking his hip during a fall.

Hey All, wanted to share the sad news that dad passed away this morning. You all have been a blessing in this difficult time. Thank You!!!

My dear friend and greatest wrestling commentator ever, Lance Russell passed away this morning. I would have never been without him. R.I.P. pic.twitter.com/bD4AlK5dsF

On behalf of the entire staff here at Wrestleview.com, we would like to send our condolences to the family and friends of Russell during this hard time.