Doug Lackey is back tonight on YouTube at 8 p.m. Eastern/7 Central with a new episode of Wrestleview Weekly.

On this week’s “Wrestleview Weekly,” Doug Lackey reviews this week’s Raw Reunion, a return to normalcy on Smackdown, a week’s worth of news headlines, his infamous WWE Milk Carton and the announcement of All Elite Wrestling’s national television debut. 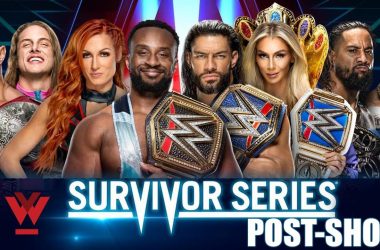 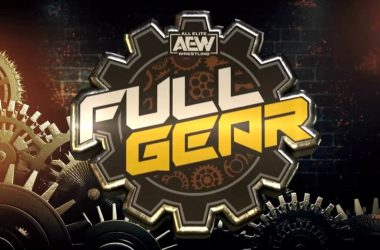 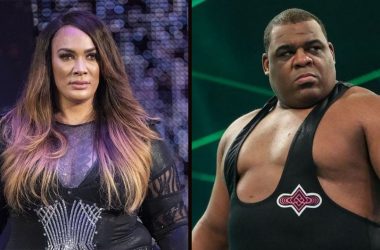 Live Podcast: Discussion on the 18 WWE releases including Keith Lee and Nia Jax