The 12/28 Extreme Rising event, now entitled “Unfinished Business”, has added Matt Hardy, Reby Sky, Sabu, Devon Storm, Papadon, Facade and Extreme Rising Champion Stevie Richards to the card. The promotion announced that Richards will defend the Extreme Rising title on the show. The first match has been announced with Super Crazy & Pesadilla taking on Damien 666 & Bestia 666. The show will be taped for Extreme Rising’s upcoming TV show in the local Philadelphia market. Tickets go on-sale this weekend by clicking here. 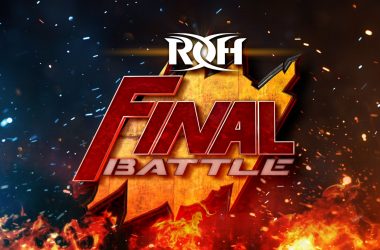 Ring of Honor has announced the details for the company’s 2021 Final Battle PPV. You can read the… 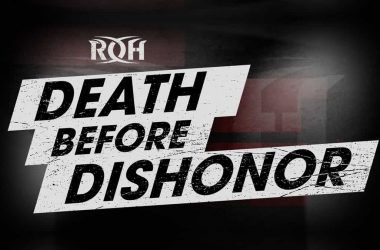