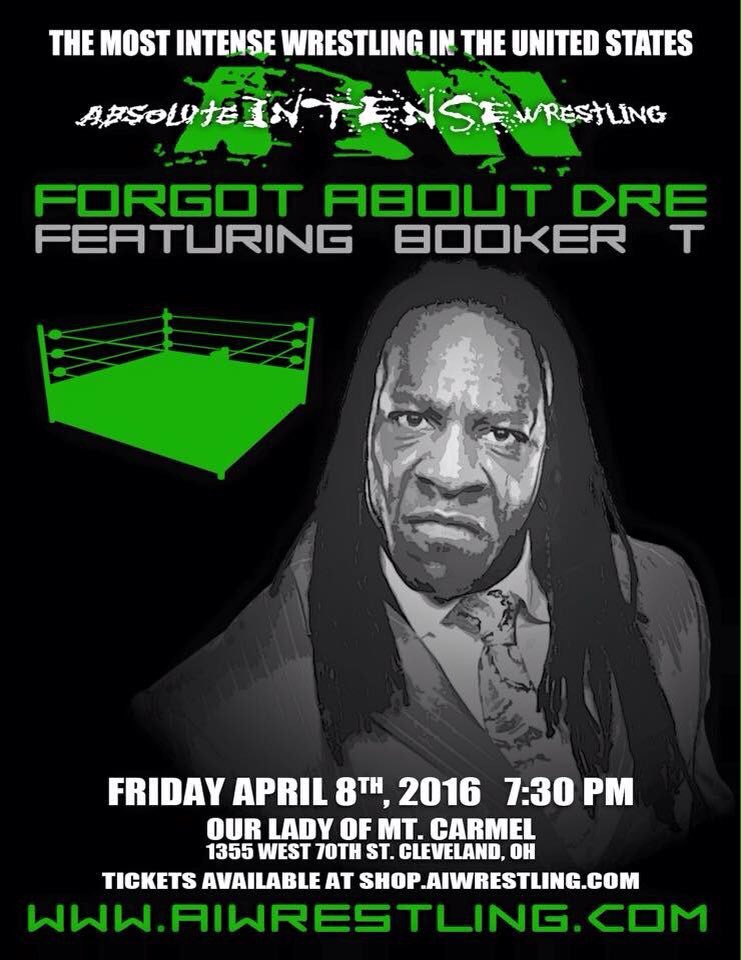 * Segment with Booker T & Grado where they have a Spinnaroonie contest until Booker lays out Grado with the Book End.

* It is announced that these two teams will have their final match against each other at Absolution XI for the titles in a 2/3 Falls Match.

* Martin Stone runs in and lays out Yehi afterward.

* In-ring brawl with Deimos & Earl Cooter, ending with Cooter laying out Deimos with a chairshot.

* During this match, Leva Bates (dressed up as one of the performers in the match) suffered a broken ankle after an over-rotation on a corner Cannonball. 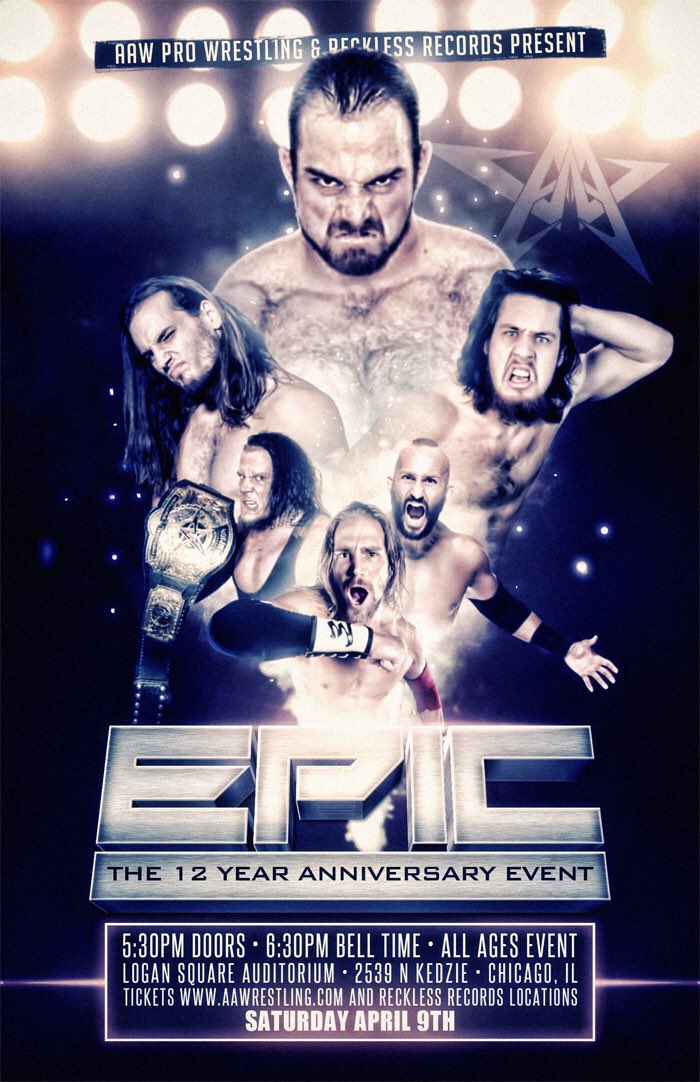 * Vaughan announced after that she will be heading to Japan soon for a tour with the STARDOM promotion.

4. The Well Oiled Machines def. The Overdogs in a Tables Match. 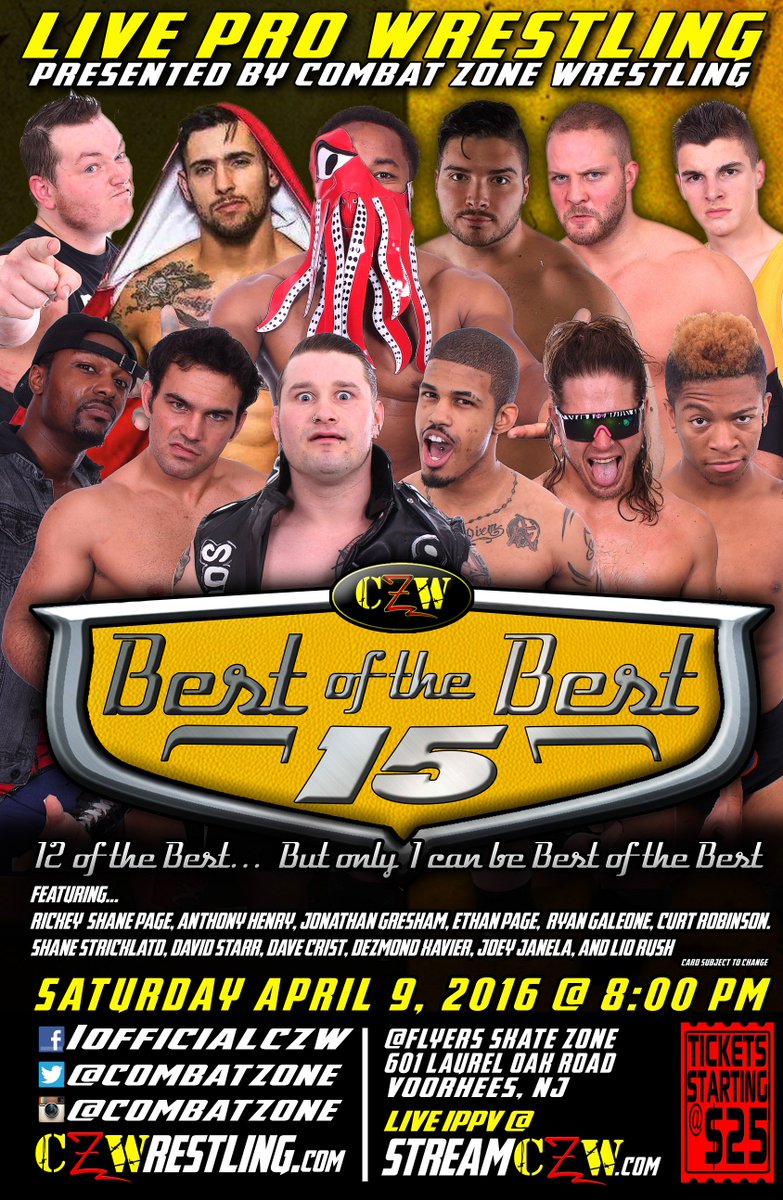 * CZW Owner DJ Hyde did a 10-bell salute prior to the start of the show for the late Kris Travis.

* Segment with CZW Champion Matt Tremont issuing a challenge to FMW pioneer Atsuhi Onita, but was interrupted by Joe Gacy & Greg Excellent, both wanting future title shots at Tremont. Ended with Excellent laying out Tremont with a barbed wire bat that Tremont brought out with him.

* DJ Hyde comes out after and makes Tim Donst vs. Rickey Shane Page in the First Round of Tournament of Death 15 on June 11.

10. Main Event in the Finals of Best of the Best 15: Jonathan Gresham def. David Starr to win the tournament. 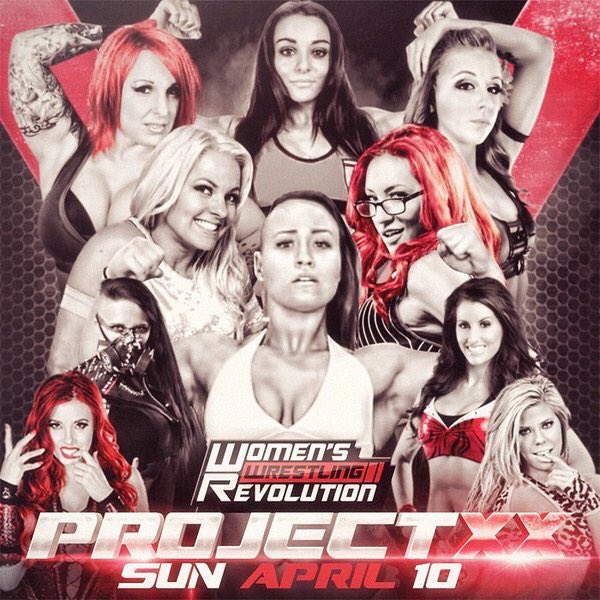 * Chelsea Green promo, says she wanted to compete, but can’t due to her recent broken collarbone. TNA Knockout Raquel interrupts and rips on Chelsea. Lexxus comes out and leads to….

8. Main Event, 2/3 Falls: Veda Scott def. Jordynne Grace 2-1. Veda won the first fall, Grace won the second and then Veda won the third and deciding fall after spitting water in Grace’s face when the ref was knocked down.

* WWR returns to Providence on July 30.