UPDATE (10:30 AM on 7/1/15): TNA announced officially that part 1 of Jarrett’s interview with Tenay will be airing on tonight’s Impact Wrestling on Destination America and posted the following photo to promote it: 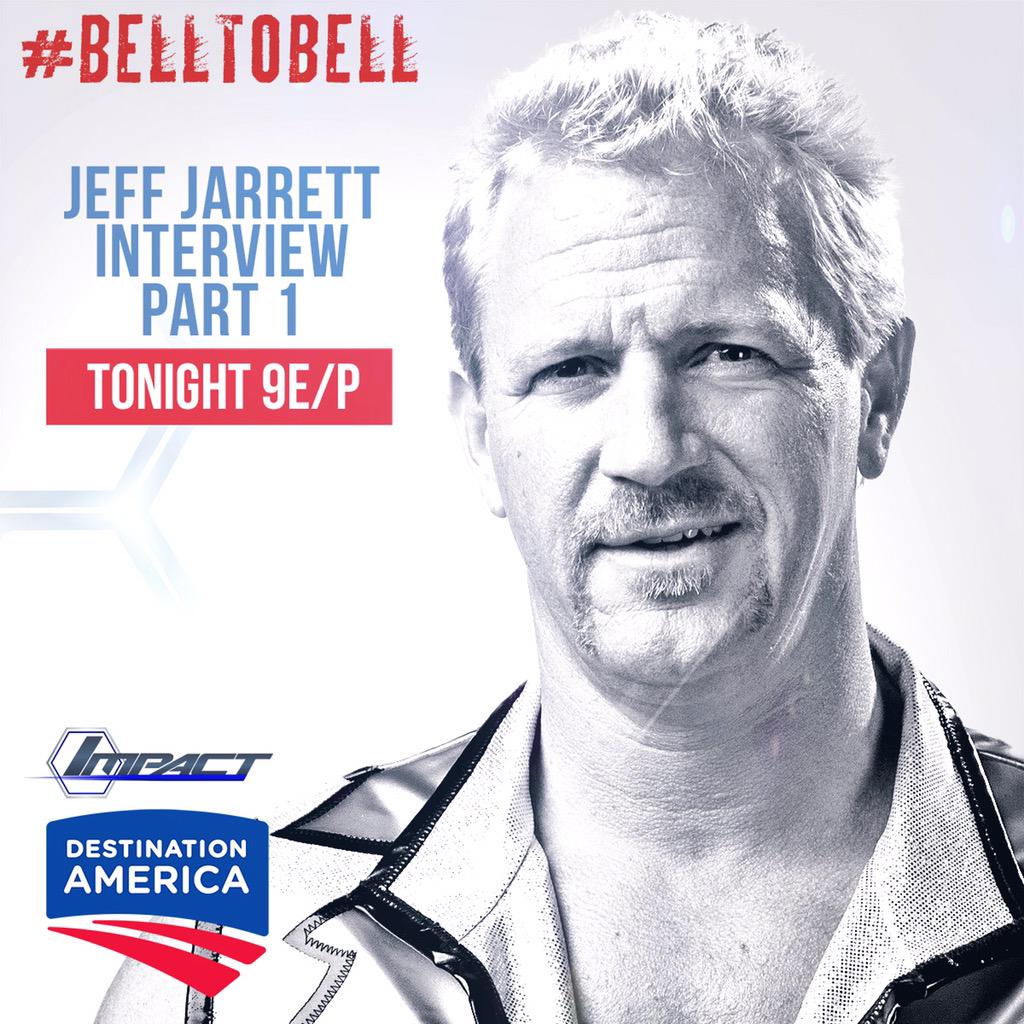 “Tonight I sit down with @RealMikeTenay and discuss the future of @GFWWrestling working with @IMPACTWRESTLING on @DestAmerica!”

It is believed that this will be a segment taped for future airing on Impact Wrestling.