Show opens with a vignette of Dario Cueto meeting with Councilman Delgado at a bar in Los Angeles, giving him money to keep the police off his back.

Backstage vignette with Mil Muertes and Catrina about tonight’s main event. Catrina mentioned that she’s waited 197 years for this moment after she brought Mil back to life last year when he died in the first Grave Consequences match with Fenix.

Main Event for the Lucha Underground Title in a Graver Consequences Match: Matanza Cueto (c) w/Dario Cueto def. Mil Muertes w/Catrina to retain the title after hitting Wrath of the Gods into the casket and slamming the lid shut. During the match, Catrina was laid out by a chairshot from Matanza and thrown into another casket, along with the Rock of Death.

Afterwards, the caskets that hold Muertes and Catrina are led out as we then see that one of the pallbearers is King Cuerno.

Vignette closes the show with Councilman Delgado talking to an unknown figure who is smoking a cigar as Delgado references to his “Lord” that he is even stronger than Matanza. 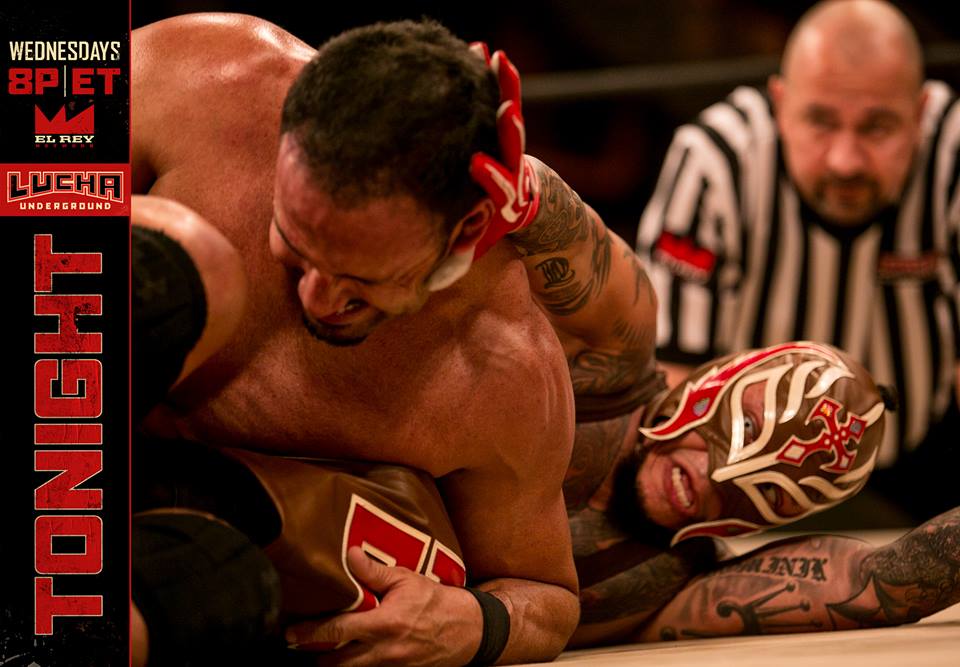 The following took place on the 10/26 and 11/2 episodes of Lucha Underground on the El Rey Network:… 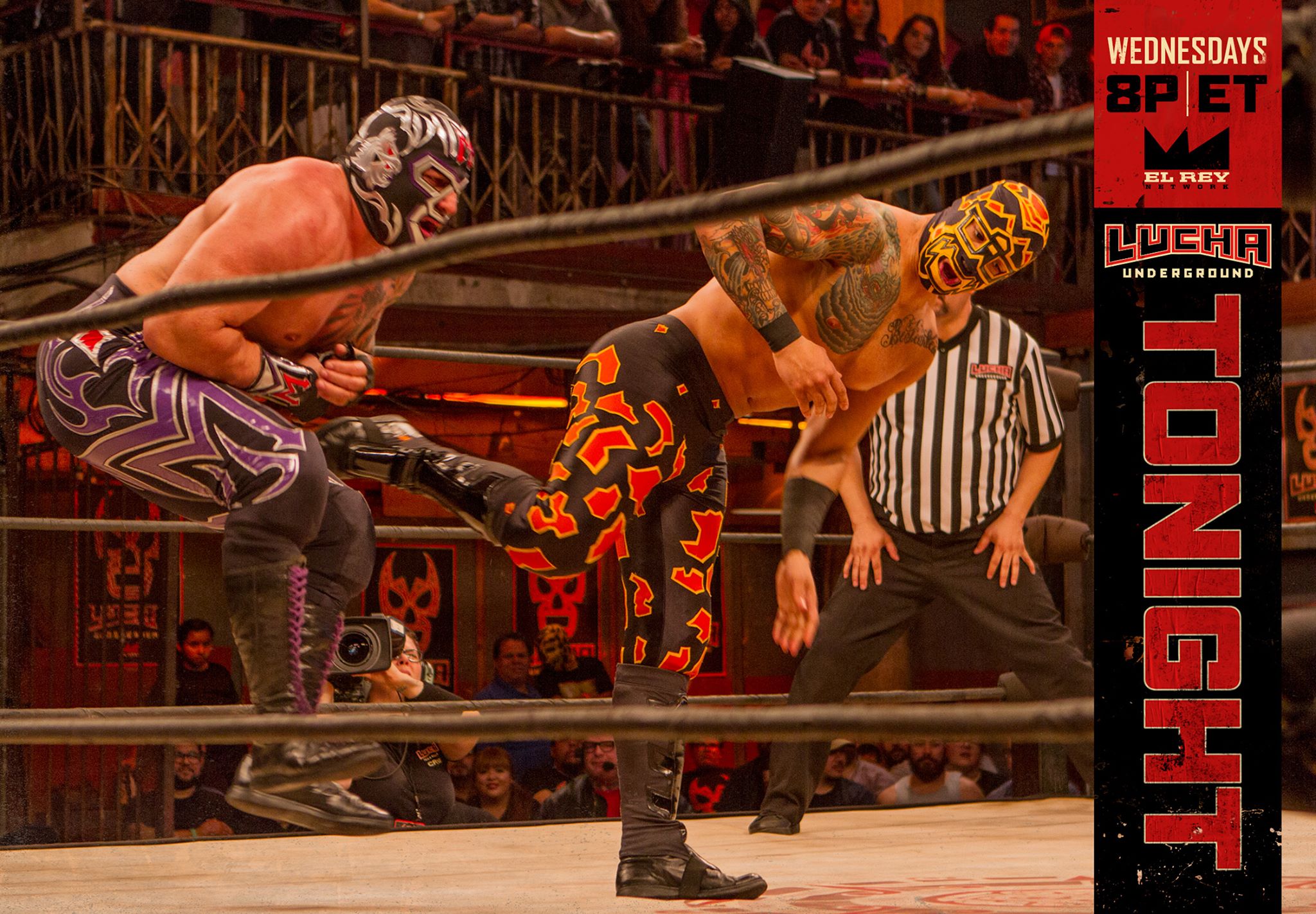 Lucha Underground Results – 10/19/16 (Prince Puma vs. Mil Muertes in the main event, another spin of the Dial of Doom)

The following took place on the 10/19 episode of Lucha Underground on the El Rey Network: * Prince… 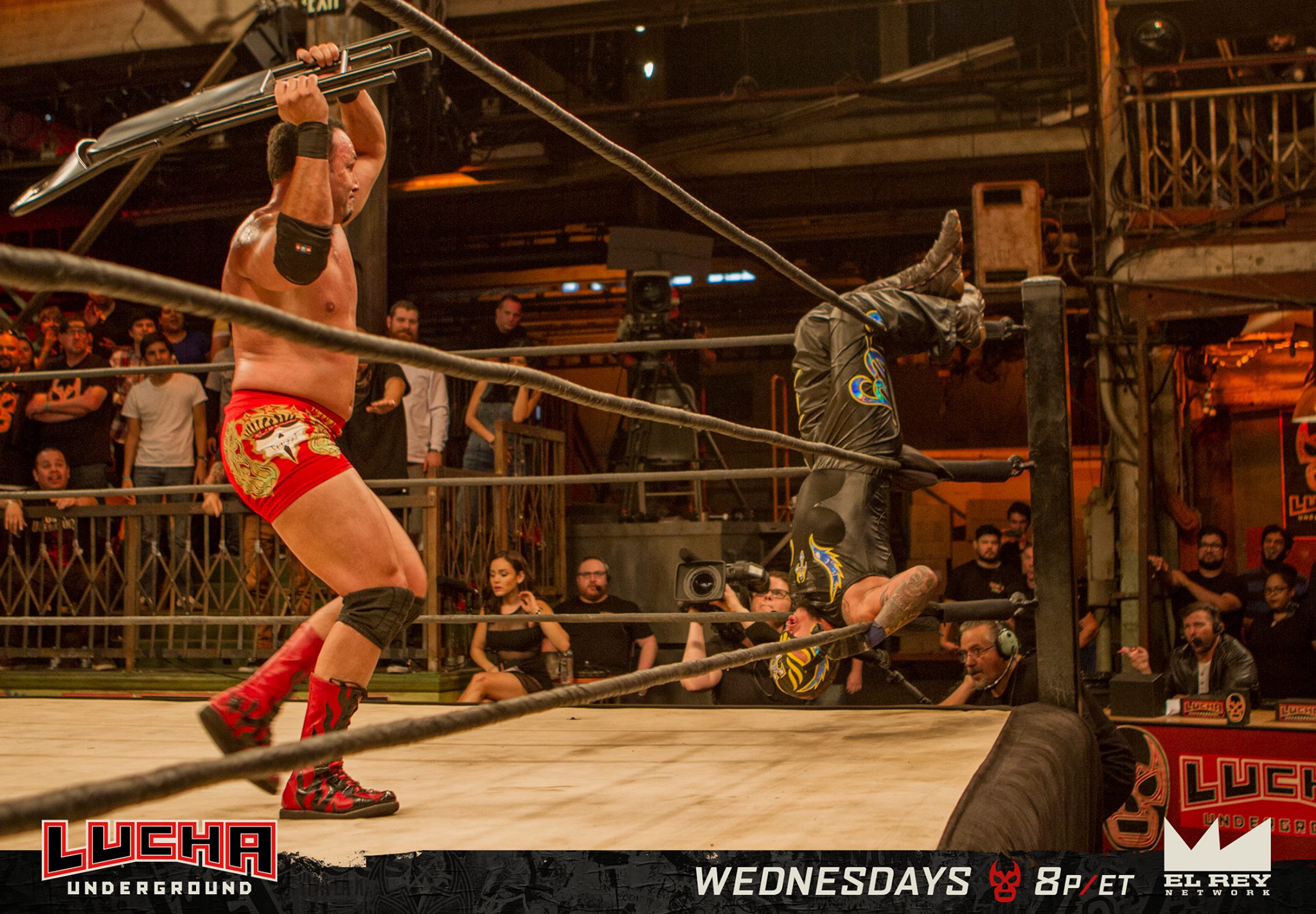 The following took place on the 10/12 episode of Lucha Underground on the El Rey Network: * Before…