WWE Live Results in Leipzig and Nottingham on November 9, 2017.

Thanks to Max of wrestling-infos.de</a for passing along this live report.

Post match: Strowman put Kane with a Running Powerslam through a table.

Post Match: The Shield thanked The New Day for the match. Kofi, Big E and Woods attacked Rollins and Ambrose. Finn Bálor and Samoa Joe came down to the ring. Together the six RAW superstars were beating up The New Day with Ambrose, Rollins and Joe finishing Woods with the triple powerbomb.

Below are the WWE live event results that took place from the Utilita Arena in Newcastle, United Kingdom… 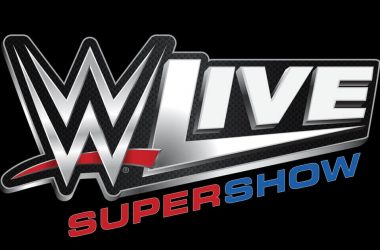 WWE held a Supershow event on Saturday at the Capital One Center in Washington, DC. WWE Live Event…