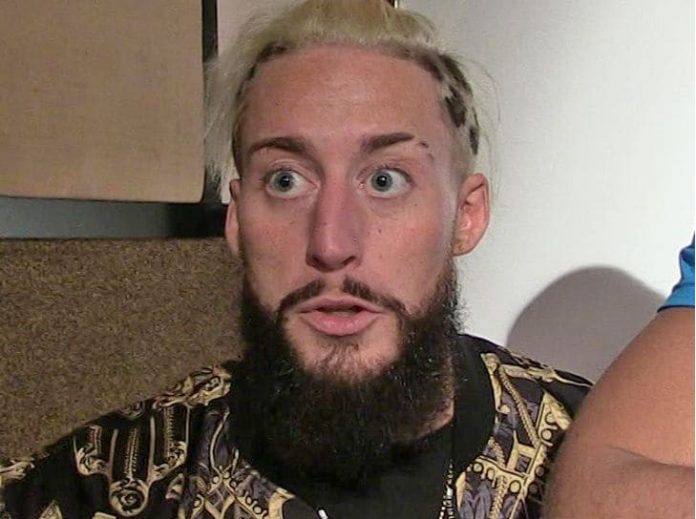 Former WWE star Enzo Amore (Eric Arndt) posted the following statement on his Twitter on Wednesday, announcing that all charges against him stemming from allegations that were revealed back in January were dropped due to “insufficient evidence”.

Amore wound up being fired from WWE in late-January following the revelation of those allegations due to Amore not informing WWE of the allegations.

Connors was part of the WWE UK tournament last year, while Ligero, Coffey and Mastiff were the three names that WWE was reportedly in talks with over the last few weeks about signing to be a part of the inevitable WWE UK touring brand.

Gibson and Jordan mainly compete for PROGRESS, while Kenny Williams recently appeared on this week’s episode of 205 Live from London, England.

The other eight names in the tournament will be announced on Friday. The first round will take place during NXT’s annual visit to the Download Festival in early June, with the remaining tournament matches taking place on the first night of their two-night WWE UK King of the Ring Special live from Royal Albert Hall on June 18 and 19 on WWE Network. The winner will challenge WWE UK Champion Pete Dunne for the WWE UK Championship on June 19.