WWE has posted a video clip of Triple H and Shawn Michaels discussing the evolution of NXT and how Triple H wanted to bring back the territory system with the promotion.

You can check out the full clip above courtesy of WWE.

A question was posed to Dave Meltzer on Twitter this week asking if WWE had any plans to counter the upcoming All In event in Chicago during Labor Day weekend in September.

Meltzer noted that WWE had no plans on the books to run events in Chicago given that All In is now sold out, but that it was possible the company could be interested in trying to sign talent that is currently booked for the show.

Cody Rhodes, who is self-financing the All In event along with The Young Bucks, saw the tweet and provided his own response including a jab at Triple H when he posts photos with newly signed talent to NXT online.

That’s a possibility. Everybody has different goals. If your goal is to take a meet/greet style handshake photo, and pretend to be excited about going back to wrestling school…that’s your prerogative ha. https://t.co/mDMQ6FQNfc 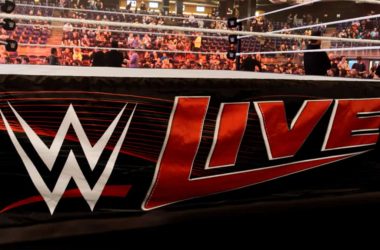 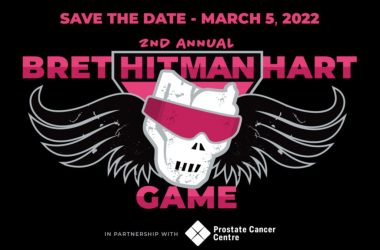