Harper has been wrestling in singles capacity at WWE live events in recent weeks after his tag team partner, Erick Rowan, was sidelined due to a torn right biceps injury.

You can watch Harper’s entrance courtesy of WWE below.

NBC posted to their YouTube Channel, video of Dwayne “The Rock” Johnson accepting the People’s Champion at the… 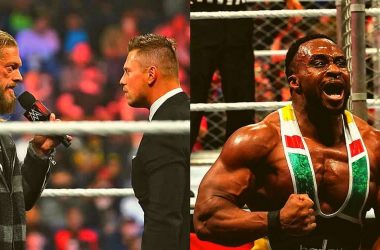 According to showbuzzdaily.com, Monday’s WWE Raw drew an average of 1.600 million viewers. This is down from last…