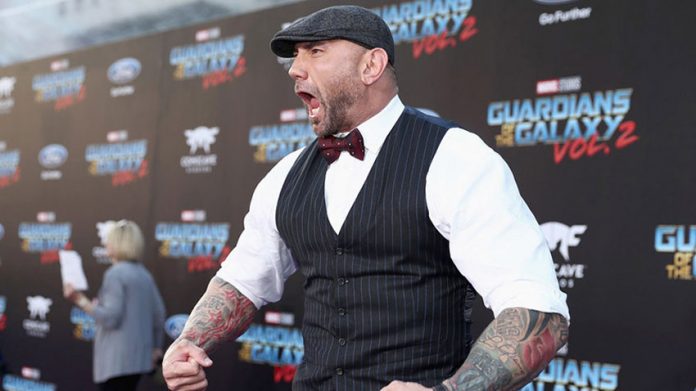 Dave Bautista (aka former WWE star Batista) took to Twitter to answer a tweet from a fan hoping he would be part of WWE’s upcoming 1,000th episode of Smackdown.

Batista revealed he hasn’t received an invite from WWE to be part of the show, which will air live on October 16 from his hometown of Washington, DC.

Surprise surprise!! I wasn’t invited! And it’s in my hometown.! 😳.. guess by now I shouldn’t be shocked anymore. https://t.co/r1NwUNlRnf