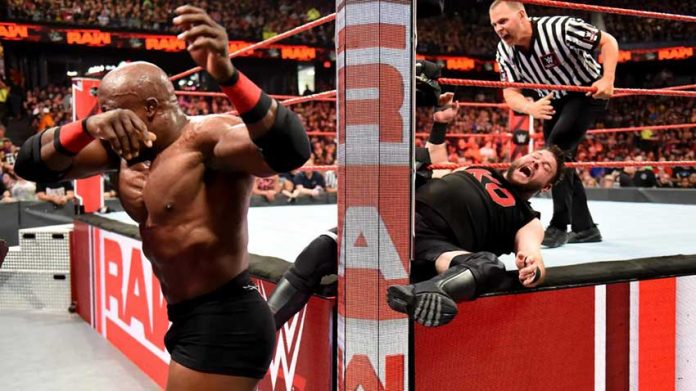 The angle on RAW this past Monday night in Chicago involving Bobby Lashley attacking Kevin Owens appears to have been done for a very good reason.

John Pollock of POST Wrestling is reporting that Owens is scheduled to under surgery on his knee and will be requiring time off from WWE’s schedule as a result.

While the initial report described the injury as minor, details on an evaluation of the knee still were not fully known and how much time Owens will be out of action for.

Owens simply tweeted out the following on Tuesday.