This week’s episode from San Diego drew an average audience of 2.19 million viewers on Monday night according to a report by Showbuzzdaily.com.

The overall audience was down four percent from last week, which is quite telling as last week had been a new record low for the modern-era of RAW. As usual, Monday Night Football on ESPN won the night on cable with 11.389 million viewers.

This week’s RAW, headlined by Seth Rollins vs. Baron Corbin for the Intercontinental Championship in a TLC match, averaged 0.76 rating among adults 18-49. This is a drop from last week’s show that averaged a 0.81 rating. 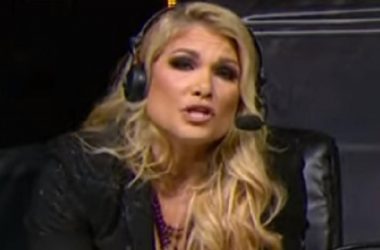 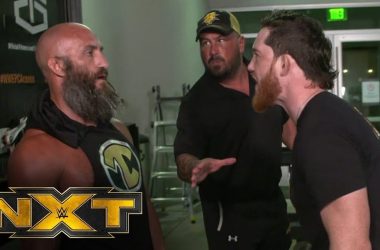 According to Fightful Select, WWE officials are reportedly wanting Kyle O’Reilly to re-sign with the company, and it…