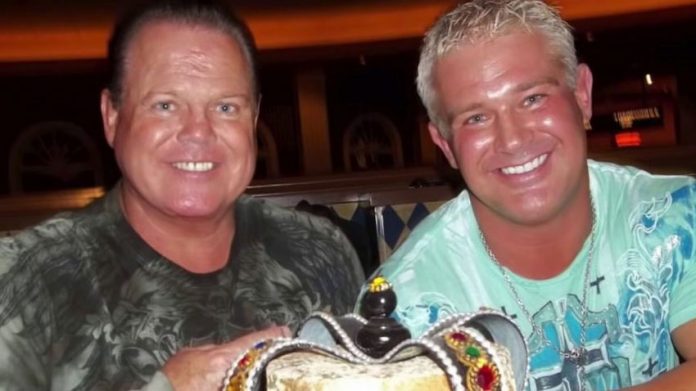 FOX 13 in Memphis is reporting that attorneys for WWE Hall of Famer Jerry “The King” Lawler have filed two subpoenas to investigate the death of his son, Brian Lawler.

Jeff Rosenblurm was hired by Lawler to investigate claims that his son committed suicide in a Hardeman County Jail. Brian was later pronounced dead after being put on life support last July following the incident at the jail.

The article by FOX 13 notes that Rosenblum was hired by the Lawler family “to pursue a civil rights claim against Hardeman County and the deputies that were supposed to protect Brian Christopher Lawler.” The subpoenas remain part of a civil action.