As you can probably tell by looking at the news, today has been a pretty big day for releases within World Wrestling Entertainment. The company issued a press release this morning stating they would be reducing its staff by 10%.

One report by PWInsider described the cuts at WWE Headquarters in Stamford, CT today as “The Titan Tower Massacre” as a number of developmental heads in various departments were let go. A few WWE sources also indicated that just about every supervisor or boss they have ever had was let go today or was expected to be soon. The company did have security guards on hand to escort fired employees from the building.

The layoffs within the company were expected to be from a majority of departments including WWE.com, television and talent. WWE.com confirmed talent cuts in D’Lo Brown and Bam Neely earlier today, while additional releases were expected among road agents/producers. WWE/ECW referees Mike Posey and Kennan Quinn were released by the company as well. Various wrestling media are reporting that more cuts are still expected tonight. We will be sure to report on whatever breaks.

Note from Adam Martin: Moments after this report was put on the website, WWE announced that Val Venis had been released from the company. 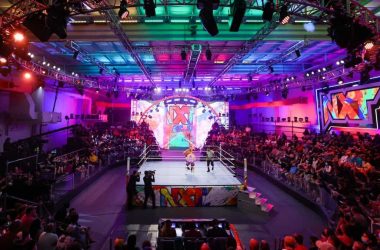 Viewership and key demo up for NXT 2.0 debut episode on the USA Network

Tuesday’s live NXT 2.0 debut episode drew 770,000 viewers on the USA Network, according to Showbuzz Daily. This is… 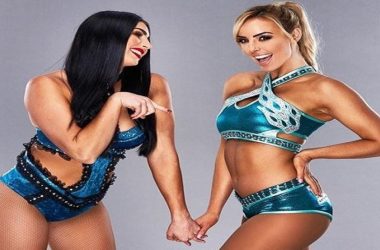 Former WWE Superstars the IIconics, who now go by The IInspiration took to Twitter last night teasing a… 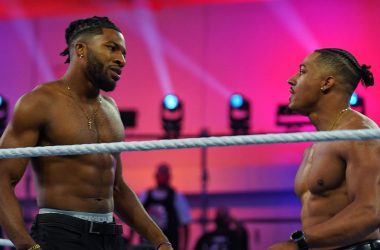 What happened after last night’s NXT 2.0 debut episode went off the air