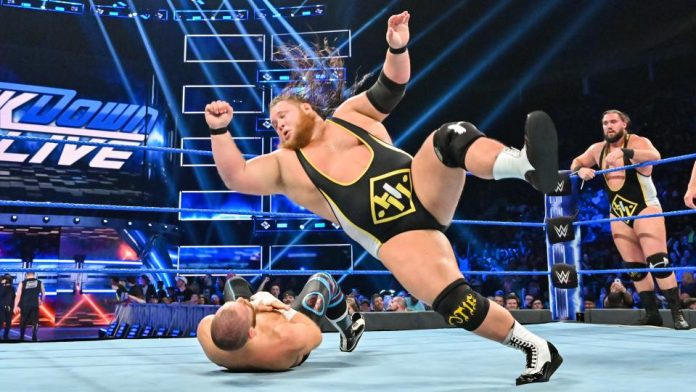 This week’s episode from Portland, Oregon drew an average of 1.921 million viewers on Tuesday night according to a report by Showbuzzdaily.com.

This is up from last week’s show that averaged 1.859 million viewers. Smackdown came in at No. 1 for the night on cable in the 18-49 demographics, which is up from the No. 2 position last week.

Smackdown Live, headlined by Big E’s return to action, averaged a 0.62 rating among adults 18-49. This is up from the 0.56 rating they had last week.