According to multiple reports, Tom Phillips will be replacing Vic Joseph as the play-by-play announcer on the Raw commentary team.

Phillips was on commentary for the Raw matches last night at the Royal Rumble along with Jerry “The King” Lawler. It is being reported that Vic Joseph is still with the company, but his role going forward is not clear.

Phillips served as the SmackDown play-by-play for SmackDown Live during it’s tenure on the USA Network. After the move to FOX, Phillips became the announcer for NXT UK.

While fans were filing into Minute Maid Park for last night’s Royal Rumble event, Sammy Guevara of All Elite Wrestling “invaded” the area with a tiny tank, playing off the well-known skit with D-Generation X attempting to invade WCW Nitro in 1998. WCW did not allow DX into the arena.

Guevara stood in his “tank” and recited the infamous Scott Steiner “math” promo on a microphone. 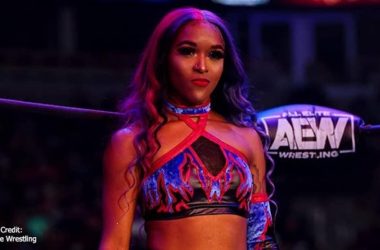 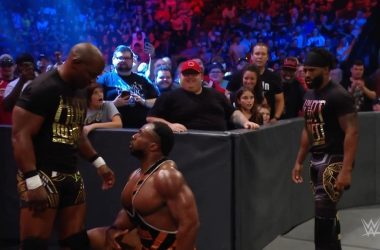 The Raw ratings are in for September 27, 2021. According to showbuzzdaily.com, this week’s Extreme Rules fallout show, which…