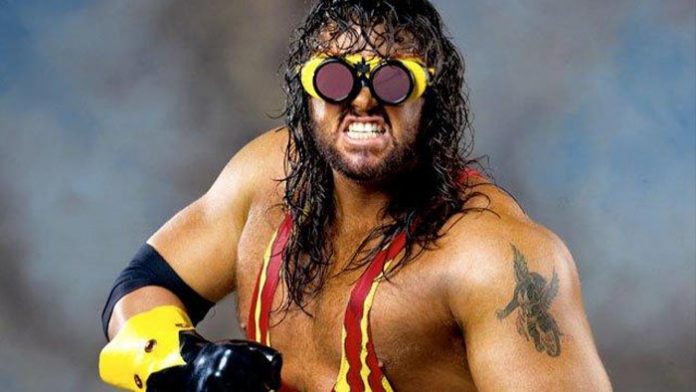 Bryan Clark, a former WWE wrestler from the mid-1990s known as Adam Bomb, was arrested on drug-related charges for incidents that took place in 2019. Clark is pleading not guilty.

Clark, 55, was arrested along with Dennis Miccolis, the keyboardist for the 1960s band The Buckinghams, in Maricopa County, Arizona. Clark is accused of conspiracy, illegal control of enterprise, transporting or selling narcotics, drug possession, and possessing a weapon during a drug offense.

The attorney for Clark is denying that any of the charges are true and have been mischaracterized. Speaking to the Arizona Republic, attorney Robert Jarvis said, “The police report contains alleged facts that have been grossly misconstrued and are incorrect. This includes incorrect allegations relating to medication and its use.”

The weapon listed in the charge is also described as a Korean War pistol stored in the home as a family heirloom.

Both men are due back in court on February 19. We will follow this story as more becomes available.