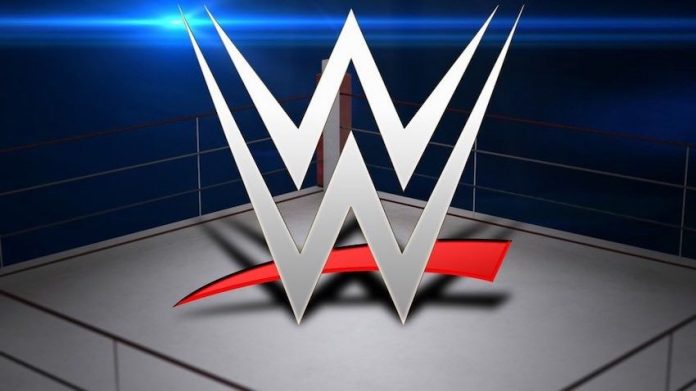 Per a new report from PWInsider, in response to rumors over this past week that an on-air talent that worked television tapings at the Performance Center in March that was said to have tested positive for COVID-19, WWE issued the following statement:

“A WWE employee has tested positive for COVID-19. We believe this matter is low risk to WWE talent and staff, as the individual and a roommate became symptomatic in the days following exposure to two people working in acute health care on the evening of March 26, after WWE’s TV production on a closed set was already complete. The employee had no contact with anyone from WWE since being exposed to those two individuals, is doing well, and made a complete recovery.”

It should be noted that is was also confirmed that the infected individual did not work at this week’s Smackdown tapings, and did not work at WrestleMania 36 tapings either.

The above statement was first released to Pro Wrestling Sheet.