According to realtor.com WWE Hall of Famer Ted DiBiase has put his lakeside home in Madison, MS up for sale.

We had reported earlier this year that the state of Mississippi gave over $2.1 million in federal welfare money toTed DiBiase Sr.’s Heart of David non-profit ministry organization.

In addition, the former director of Mississippi’s welfare agency and DiBiase’s son Brett were both was arrested back in February in the what was the largest public embezzlement case in Mississippi state history.

Auditors concluded, after an eight-month investigation, that the accused conspired to illegally obtain millions in public funds from the Temporary Assistance for Needy Families (TANF) program administered by DHS. Defendants used a variety of business entities and schemes to defraud the taxpayers.

Below are the quick results and highlights from Tuesday night’s NXT 2.0 that aired live on the USA… 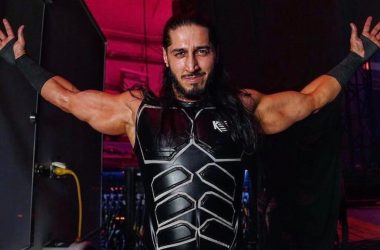