Seth Rollins will be taking on Dominik Mysterio on the Biggest Show of the Summer. This will be Dominik’s first televised professional wrestling match. Dominik is out to avenge his father, Rey Mysterio, who Seth Rollins viciously attacked and “removed” his eye at The Horror Show at Extreme Rules.

Also scheduled to take place is Apollo Crews defending the United States Championship against MVP. Crews defeated MVP last night on Raw to retain the championship and took the title that MVP had made.

WWE SummerSlam will take place on Sunday, August 23 at a location to be announced. Here is the updated card:

According to Fightful and the Wrestling Observer, John Laurinaitis has reportedly called Jeff Hardy and offered him a… 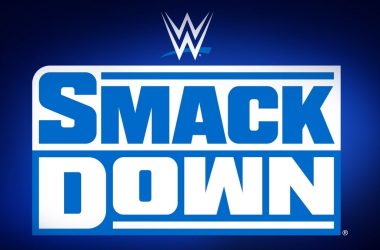 WWE SmackDown will air live tonight on FOX, from the T-Mobile Center in Kansas City, MO. This is…

Brock Lesnar advertised to appear on this Monday’s WWE Raw

The Heritage Bank Center in Cincinnati, Ohio announced on Twitter, that Brock Lesnar will be appearing at this Monday’s…