Sheamus stuck in Colorado due to emergency flight landing

WWE star Sheamus is currently stuck in Colorado after a flight he was on on Wednesday morning to Los Angeles was forced to land early in Colorado due to smoke coming out of the cockpit.

Sheamus tweeted the following about the situation on Twitter:

“Emergency landing in Colorado on a @united flight. Not many brave lads when the masks drop from overhead.” 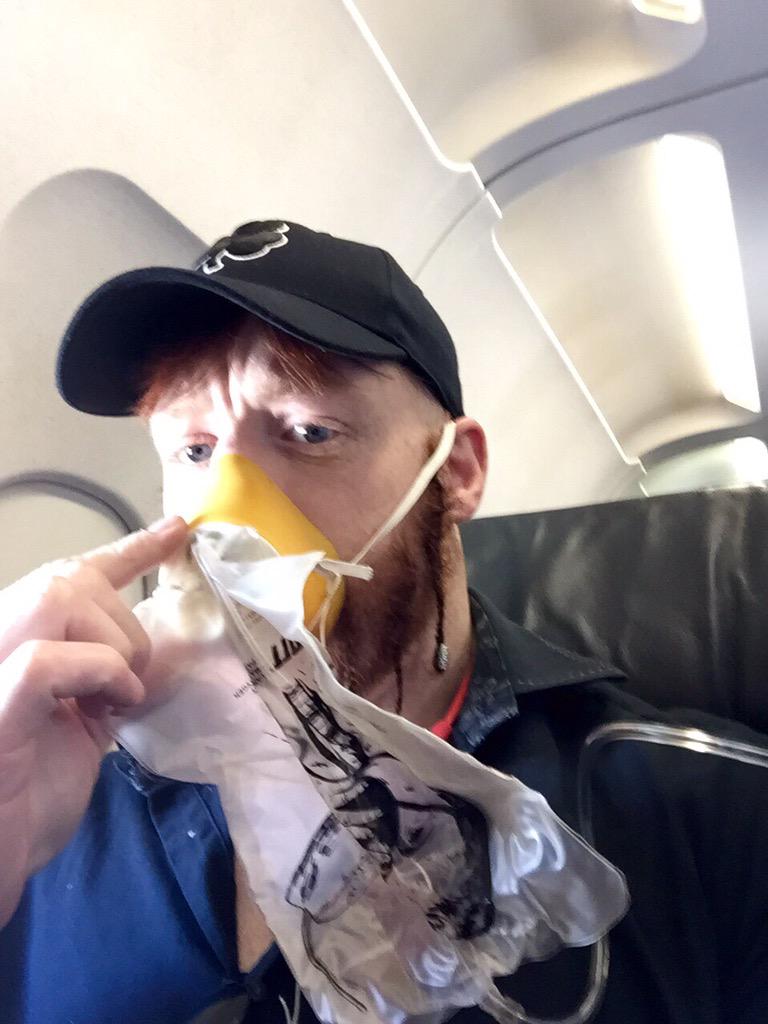 “Few people unwell, but we’re down safe & sound. Held on tight to that #mitb briefcase!” 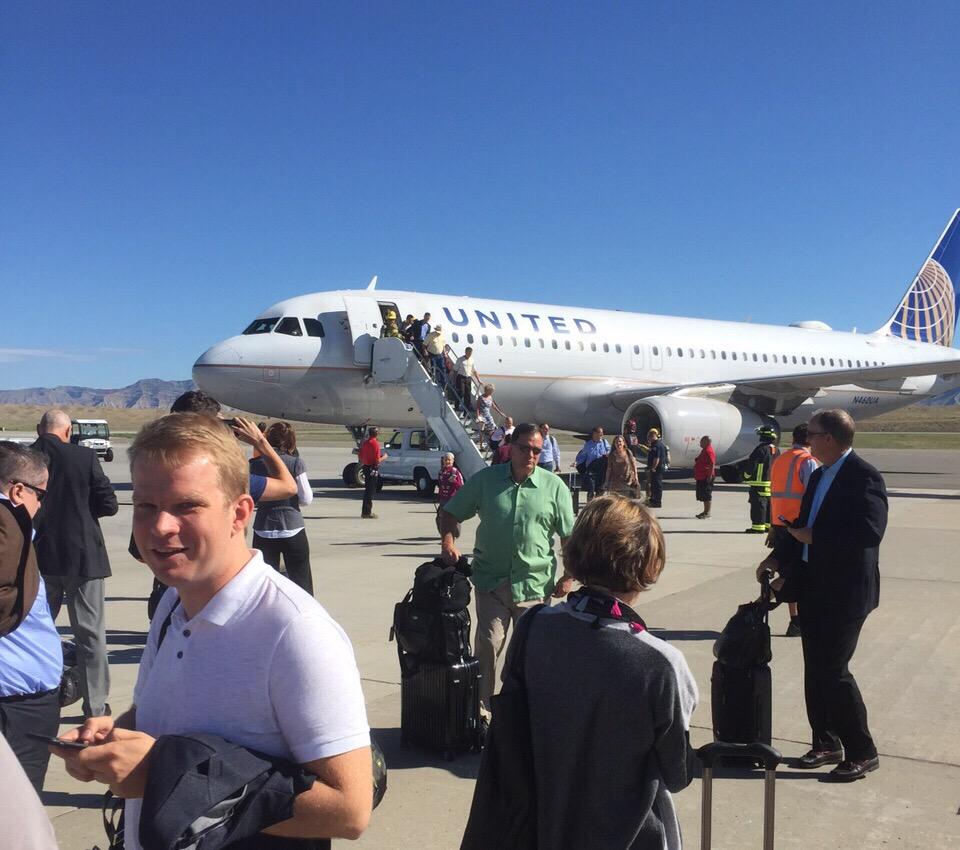 “Trapped in @united limbo with unlimited @dominos & @DietCoke on tap. How did they know my last meal preference?” 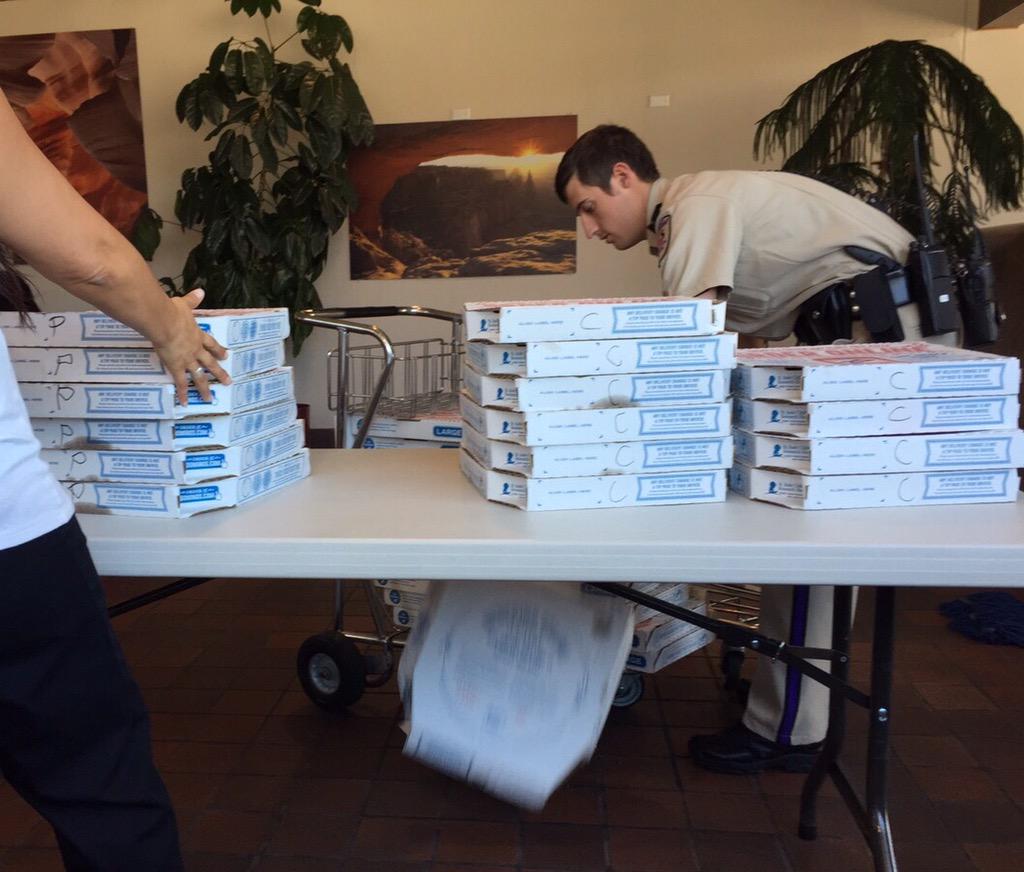 WWE has announced the following segments for tonight’s SmackDown live from the Thompson-Boling Arena in Knoxville, Tennessee, on…