WWE Network reaches total of 1.56 million subscribers as of the end of Q2 2016, other Network notes

WWE released their earnings report on Thursdya morning for the second quarter of 2016 including a look at the current happenings of the WWE Network.

Some highlights of the report include the following:

* Breakdown of the total subscriber number is 1.13 million domestic, 381,000 international. 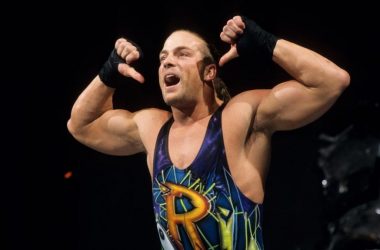 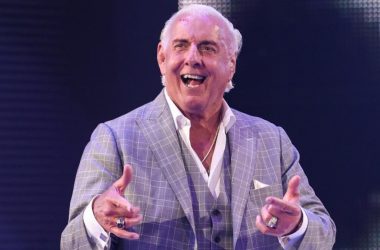 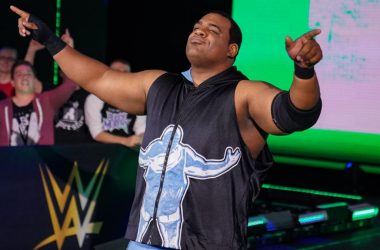