Moments ago on Talking Smack, Shane McMahon announced that American Alpha has been pulled from the Smackdown Tag Team Title Tournament finals match that was set for this Sunday to crown the first ever Smackdown Tag Team Champions.

WWE ran an angle earlier tonight on Smackdown where The Usos turned heel and attacked both Chad Gable and Jason Jordan after American Alpha defeated them quickly to advance to the finals this Sunday. The angle focuses on an injury for Gable.

As a replacement, it was announced that The Usos would take on The Hype Bros at Backlash this Sunday with the winning team moving on to the finals to face the team of Heath Slater and Rhyno to crown the first ever Smackdown Tag Team Champions.

You can view the announcement below courtesy of WWE.

WWE NXT on Twitter has announced a “Spin The Wheel, Make The Deal” Match for the NXT 2.0… 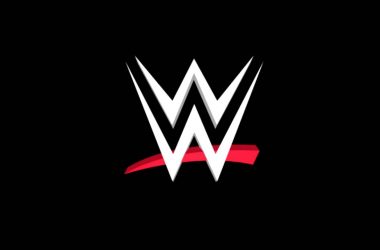 WWE has made SportsPro’s 2021 list of the 50 Most Marketable Properties. WWE ranked at No. 20, with… 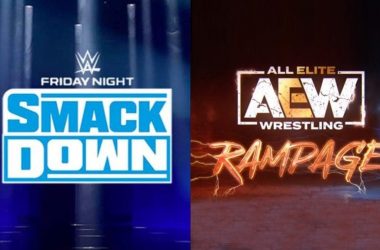