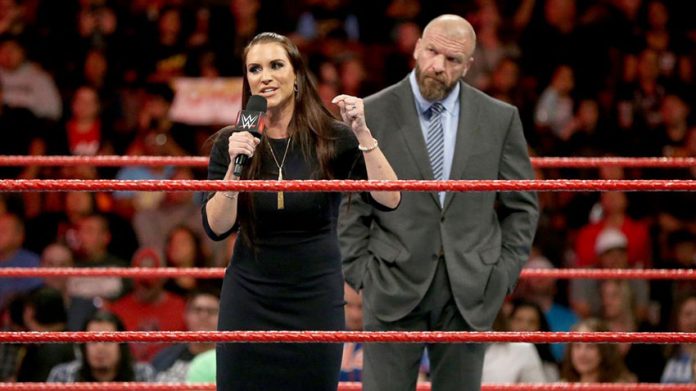 WWE Chief Brand Officer Stephanie McMahon took to Twitter on Thursday to address the announcement from WWE that they would be dropping Fabulous Moolah from the title of the first ever Women’s Battle Royal at WrestleMania 34.

Stephanie thanked the WWE Universe “for your your voice.”

Thank you @WWEUniverse for using your voice. What remains most important is that the “@WrestleMania Women’s Battle Royal” will be a historic match and is part of @WWE’s unwavering commitment to our Women’s Division. #WomensEvolution #ChangeTheName

WWE’s digital team has already started to remove Moolah from the WrestleMania section.