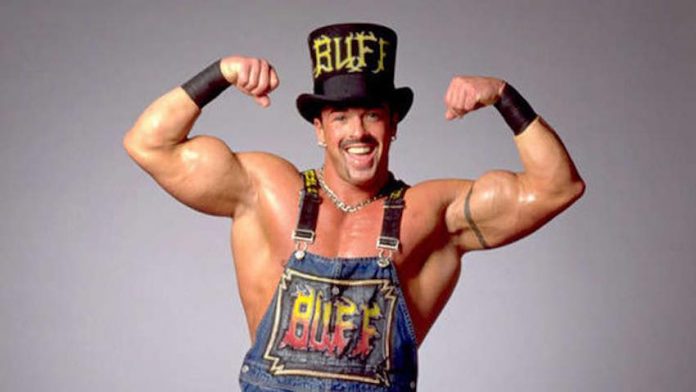 Last Sunday, at 5:18 pm, Bagwell was driving a 2013 Chevrolet Tahoe while driving West on Cumberland Boulevard towards Cumberland Parkway in Cobb County, when he lost control as he followed a curve in the road, striking the center median and a metal fence inside the median.  He ended up driving towards oncoming traffic on the opposite side of the road.  The Tahoe then hit the curb before colliding into a free-standing bathroom next to a bus station.

Bagwell was transported to Wellstar Kennestone Hospital in Marietta, Georgia with serious injuries.

Investigators believe Bagwell was impaired by prescription medication during the accident.

Local Police are investigating the accident.

WWE SmackDown Preview: Airing on FS1 in America, final build to Hell in a Cell

AEW Dynamite and WWE NXT Ratings: Viewership down for both, AEW maintains demo

Serpentico announces he has signed a contract with All Elite Wrestling

AEW Dynamite and WWE NXT Ratings: Viewership down for both, AEW maintains demo

AEW Dynamite Highlights: Round One of the AEW Title Eliminator Tournament, Jericho and MJF

AEW Dynamite Preview: Round One of the AEW Title Eliminator Tournament takes place