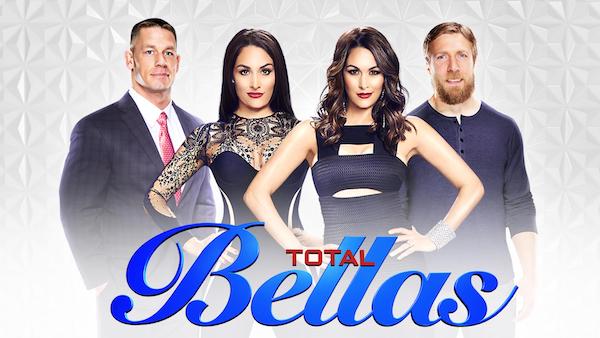 Viewer numbers up for 6/3 Total Bellas on E!

The 6/3 episode of “Total Bellas” drew 654,000 viewers on Sunday night on the E! Network according to a new report by Showbuzzdaily.com.

That number is way up from the week prior, which did a little over a half million viewers.

Total Bellas came in at No. 22 for Sunday night on cable and did a 0.29 rating among adults 18-49. This episode showcased the break-up between John Cena and Nikki Bella that took place back in January.

The following was taped on Monday from Houston for this week’s Main Event: