WWE paid tribute to Dusty Hill, the bassist for ZZ Top who passed away in his home in Houston, Texas on Wednesday, at age 72.

ZZ Top was often seen ringside at WWE events, including the Unforgiven PPV in 2005.

From the entire staff at Wrestleview, we send our thoughts, prayers and condolences to the family and friends of Dusty Hill during this difficult and sad time.

WWE is saddened to learn that Dusty Hill of ZZ Top passed away at the age of 72.

The Dallas native left an indelible mark on the music industry as the bassist for The Rock & Roll
Hall of Fame-inducted ZZ Top. Hill and his bandmate Billy Gibbons were fans of WWE, and the iconic, bearded duo hosted the July 20, 2009, episode of Monday Night Raw from Raleigh, North Carolina. The unmistakable bandmates were often found ringside at other WWE events, including Unforgiven 2005.

With classic hits such as “Sharp Dressed Man,” “Gimme All Your Lovin’” and more, ZZ Top left a legendary legacy across 15 studio albums with over 50 million records sold worldwide.

WWE extends its condolences to Hill’s family, friends and fans. 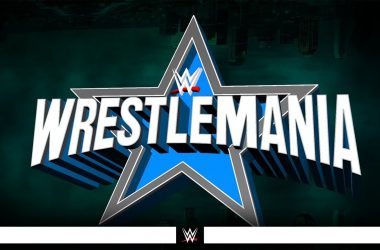 According to a new report from F4WOnline, The planning is on for next April’s WWE has been in… 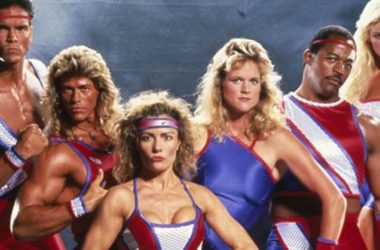 According to a new report from Deadline, MGM has teamed up with WWE for a reimagined version of… 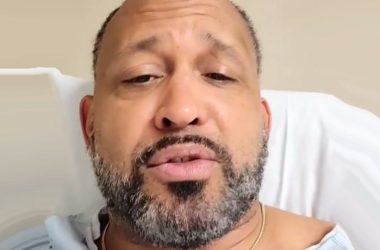