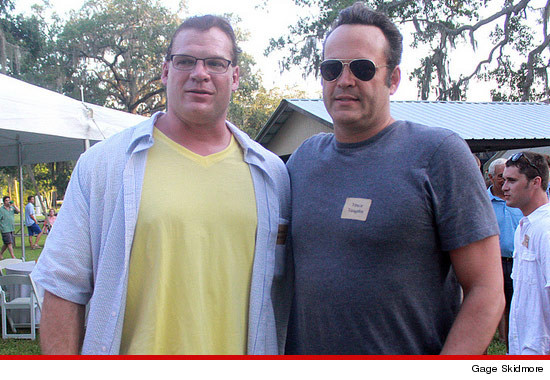 Vince Vaughn posed for pictures with a seemingly nice man in a yellow shirt this weekend at a BBQ in Texas — but don’t be fooled … cause that guy is WWE Superstar Kane (UNMASKED!) and he could DESTROY YOU!!

It’s not often you see the 18-year wrestling vet out in public without his mask on these days … but Kane made a rare appearance on Saturday for Ron Paul’s annual BBQ in Lake Jackson, Texas to talk politics with other supporters like V.V. 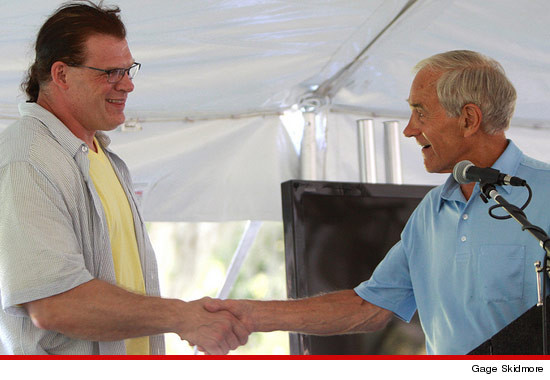 Turns out Kane — real name Glen Jacobs — is a big fan of the former Presidential hopeful … and Paul has even been pushing for Jacobs to take a crack at running for office.

Politics could be a good fit — considering Kane’s already spent most of his life around professional fakers.

WWE returning to Saudi Arabia next month with Elimination Chamber

WWE announced the following on Monday. WWE to return to Jeddah for WWE Elimination Chamber on Feb. 19…

WWE Hall of Famer Tammy Sytch (Sunny) posted a comment on Facebook about her recent arrest. “I am…

WWE Superstars Sheamus and Bayley were at the Dallas Cowboys playoff game at the AT&T Stadium on Sunday.…